Our Fjellheimen-series is known for offering generous volume at a low weight. The X-Trem version is no exception, and it's our lightest X-Trem tent relative to size.

The entire Fjellheimen range has been redesigned for 2018 to maximize internal space. The pole geometry has been adjusted for optimal headroom and the floor specifically sized to fit standard rectangular sleeping mats. The floor shape is identical for all Fjellheimen tents, which simplifies the footprints.

The tent was developed together with professional users of the standard model; they loved the tent so much they wanted an extreme version they could use in more challenging conditions. The result was a tent with the same measurements and volume, but with storm flaps, reinforced guy-line points and several details making it better suited for the most extreme winter conditions. It has an excellent combination of low weight, compact pack-volume and a high safety level.

Although Fjellheimen X-Trem has become a sought-after tent for expeditions, it is also a very popular 4-season tent amongst those who want a safe shelter all year around. It has been awarded “best in test” several times by large consumer testing of 4-season tents. 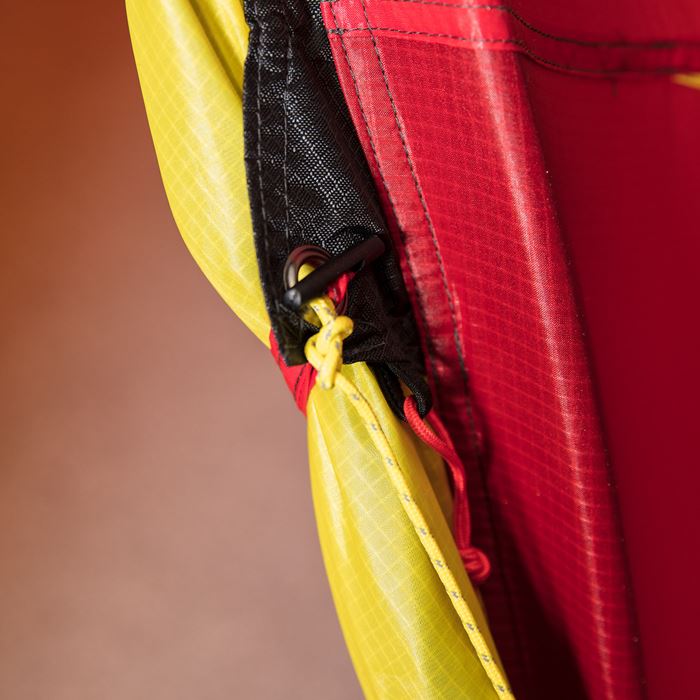 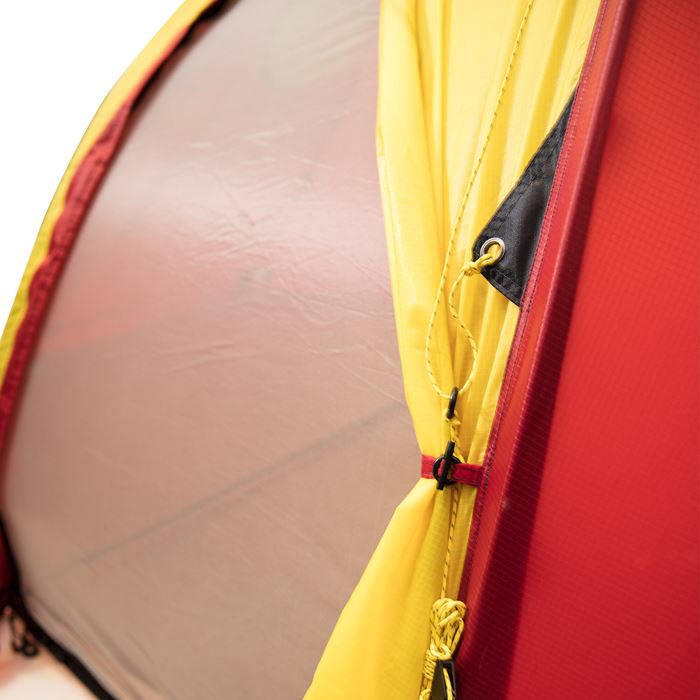 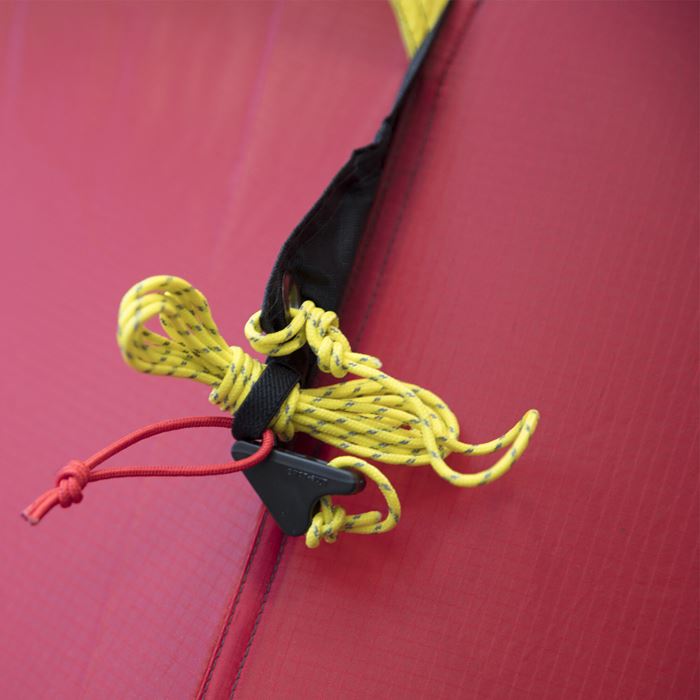 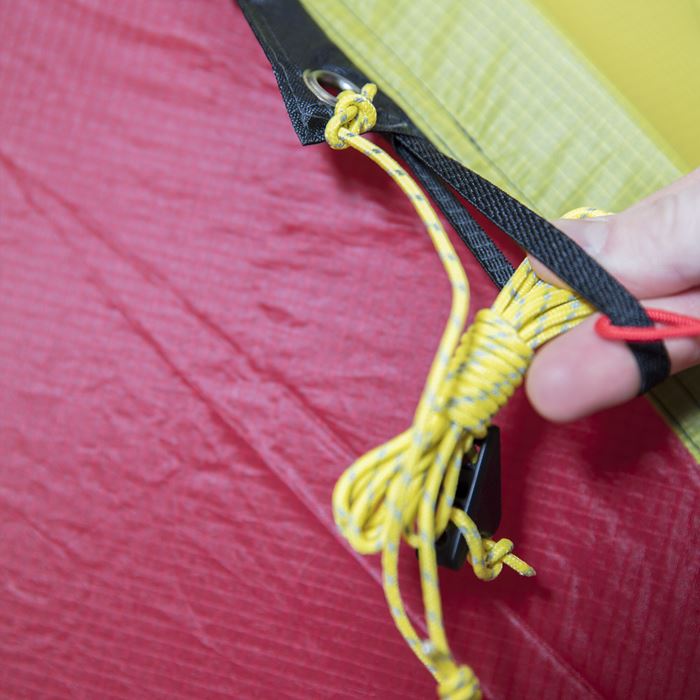 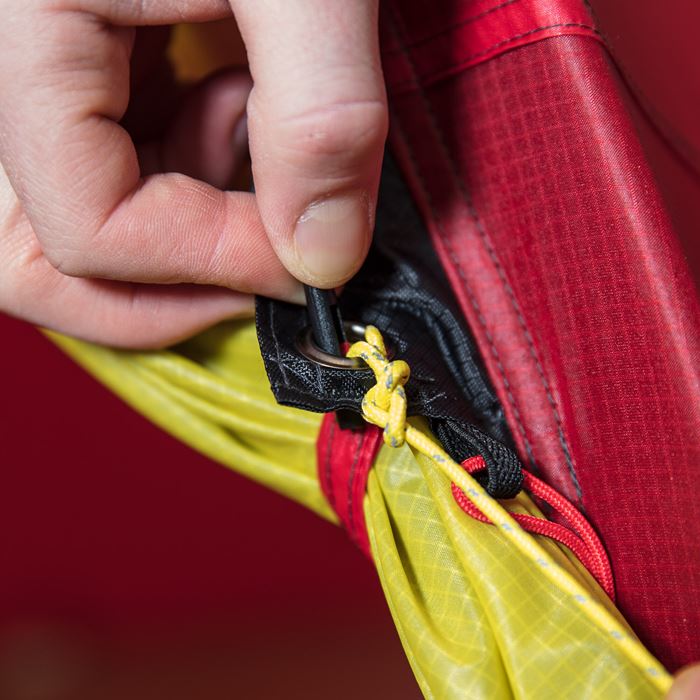