It is difficult to say whether it is the big smile, the comforting hug or the firm handshake that immediately makes you fascinated by sailor and photographer Mats Grimsæth. Or maybe it’s the vulnerability you've heard lies behind his merits, his young age or the fact that he has crossed the Barents Sea on a sailboat six times?

He does not wait for the answer and pours a steaming hot cup. The temperature of the coffee is in stark contrast to the icy water outside the city pier in Longyearbyen on Svalbard. Mats gives a tour around Valiente, a 70-foot sailboat with a steel hull perfectly suitable for exploring the vulnerable Arctic waters.

On the subject of vulnerability, this is one of the issues where Mats has made his mark. His track record indicates that he is a tough guy, not afraid of a challenge, but he’s not afraid to admit that the road there has been anything but simple.

“Over the past few years, I have turned frustration and lack of energy into joy, accomplishment and pursuing my dreams,” he says.

“When I was 15, I was an unmotivated little brat; tired, flimsy, lazy. I had a bad temper and was bullied.”

He got his first freelance photography job at a local newspaper and finally found a talent that others believed in. Better yet, one he believed in himself.

“Working as a photographer became a turning point, because behind the camera I could be whoever I wanted. Homework was not prioritised, yet at the same time photography gave me the motivation to complete high school.”

After high school, he was selected to attend Red Bull Photographer's Academy in Austria as the youngest candidate ever. For three months he trained with professional photographers, and subsequently started his own business and focused on becoming a full-time photographer.

“Photography was my work, but I’d always dreamt of going on a sailboat trip. And whilst sitting in front of a bonfire one late October evening in northern Norway, watching the northern lights flickering in the sky above, I realized I had to make something of that dream.” 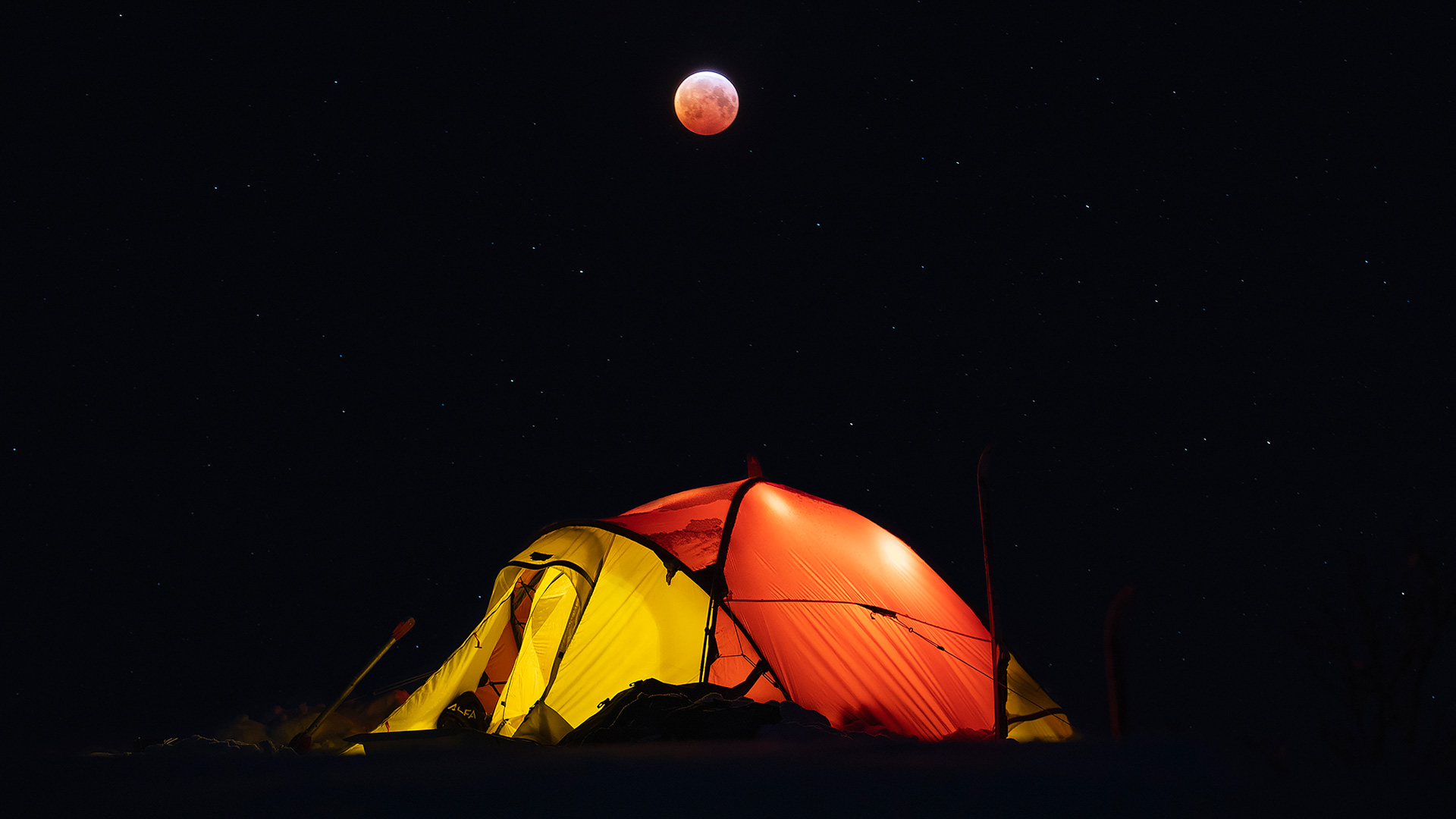 He spent almost a year sailing from Larvik to Tromsø and back again. Along the way, 50 people joined perodically - a majority were strangers. They boarded the boat unfamiliar, but disembarked as friends.

“It was a way to get to know new people, and I wanted to travel to places where you can’t go by car, I wanted to go hiking in the mountains, surf, dive and try new things. Along the way, I not only achieved my own dreams, I contributed to others’ as well. The memory cards are packed with great memories and beautiful landscapes. There is no doubt that the year on a sailboat made me more fond of the outdoors, and appreciative of the wonderful wilderness we have in Norway.”

He returned to Oslo, got a secure job as a photographer in the Armed Forces, yet he still felt there was something missing. There was a world that tempted him beyond the local harbour. He was then made aware of a small sailing company called SeilNorge.

“I sent the boss a message and asked if I could wash the deck or do anything to get some more experience. The boss tested me on a sailing trip, and offered me a spot on the team. Since then he has believed in me, taught me everything he knew and given me opportunities I never thought I would experience.”

Mats says that the great outdoors has grown into a passion for him, and through his job as a captain for SeilNorge he continues to take guests on trips along the Norwegian coast, to Svalbard and Greenland.

“I love being out and about, being close to nature. It gives me a freedom, which combined with sailing, is the best that I know.”

Mats lived his life. He sailed around Norway and the Barents Sea, camped and skied. He pushed his body and mind to the extreme, but no matter how eager he was, one day his body said stop. He had been hiking by himself when he collapsed and fell down a cliff. He was concussed, remembered nothing and panicked.

“I triggered my emergency beacon and was located by a helicopter an hour later. I had severe hypothermia, and when the rescue personnel found me I broke down. I was held up by the doctor, crying on his shoulder. I couldn’t stand on my own. Supposedly I was this young and fearless captain, and I needed help from a grownup man. I felt like such a failure.”

He told social media about the event and got overwhelming support from friends and strangers. That he dared to talk about his vulnerability and failures was praised. His honesty inspired others. Mats dreamt of talking about his upbringing, bullying and experiences to a larger audience and aired the idea on Facebook. The response was tremendous and he ended up filling the main theatre in Oslo’s biggest cinema.

“It all started as a small idea of ​​making a different arena, where everyone and everybody would feel welcome. It was an amazing experience, and absolutely crazy that more than 800 people turned up.”

Perhaps it’s this ability to overcome fear and failure that describes Mats so well. He is afraid of heights, yet goes climbing. He suffers from seasickness, yet works as a captain. He hates talking to large crowds, yet fills Norway’s largest theater.

Let’s go back to the cup of coffee on Valiente, where Mats is getting ready for new adventures along the west coast of Spitsbergen. The wind is picking up, but he swallows a few seasick tablets and seems unphased. Not long after the sailboat has left the safety of the harbour he posts a picture of a stormy sunset. His caption sums it all up nicely:

“When shit gets bad, the crazy goes professional.”