Anton Eriksson (b. 1989) is the Swedish contribution to Helsport’s photo team, but as an active fly fisherman and nature photographer, it is no wonder he has a deep love for beautiful Norway.

Anton grew up in northern Sweden and his father was quick to bring him along on outdoor adventures. As a 2-year-old he caught his first trout, and he was - literally - hooked on fishing. He started fly fishing at the age of 10. 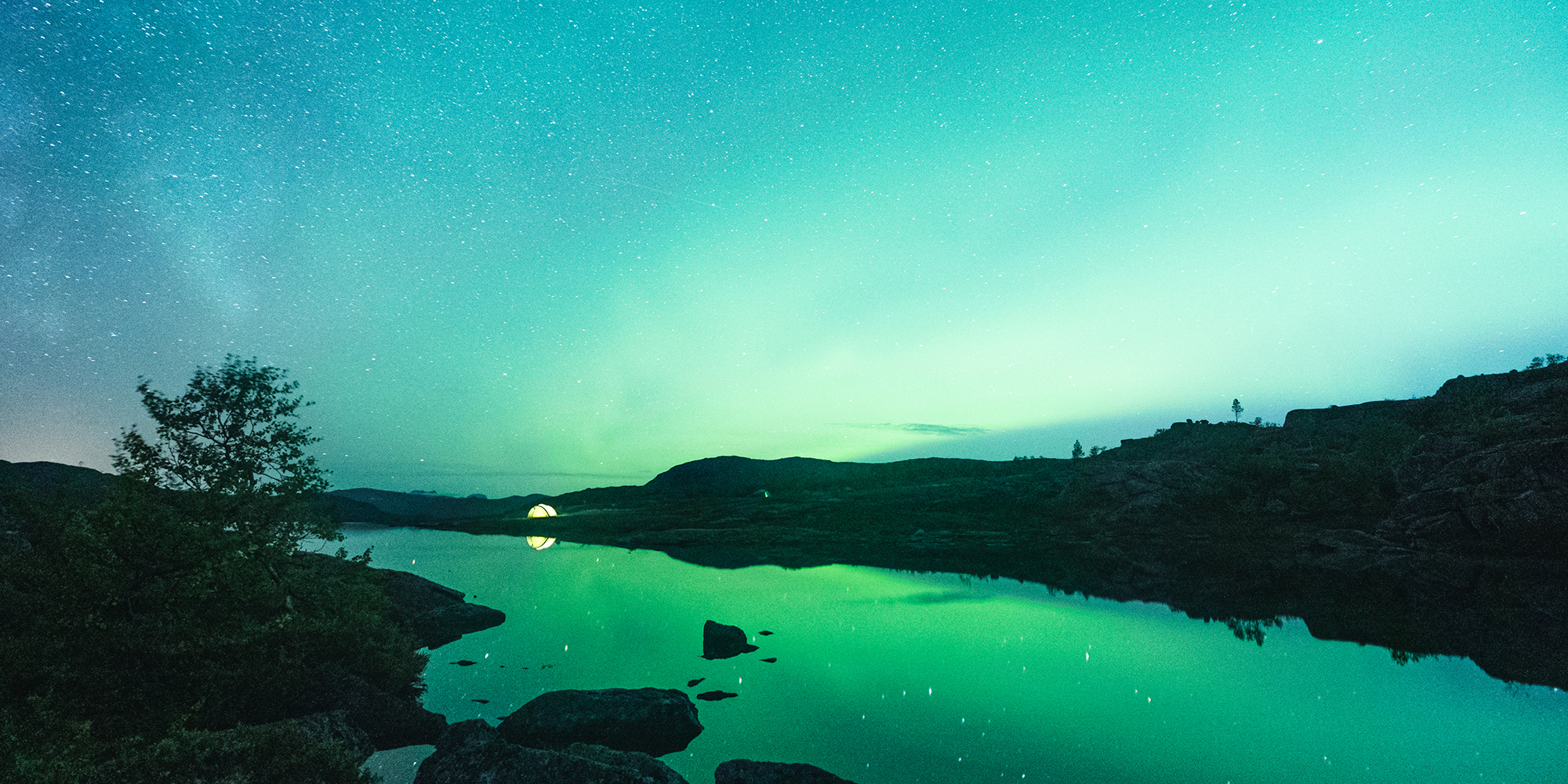 - In my teens, I began to explore the Swedish mountains, and it didn't take long before I was obsessed with both fly fishing and the nature I discovered along the way. Initially I thought that the Swedish mountains were all I ever needed, but as a 23-year-old I went salmon fishing in Norway, and I had an epiphany. Norway is the place to go for both fishing and the great outdoors! 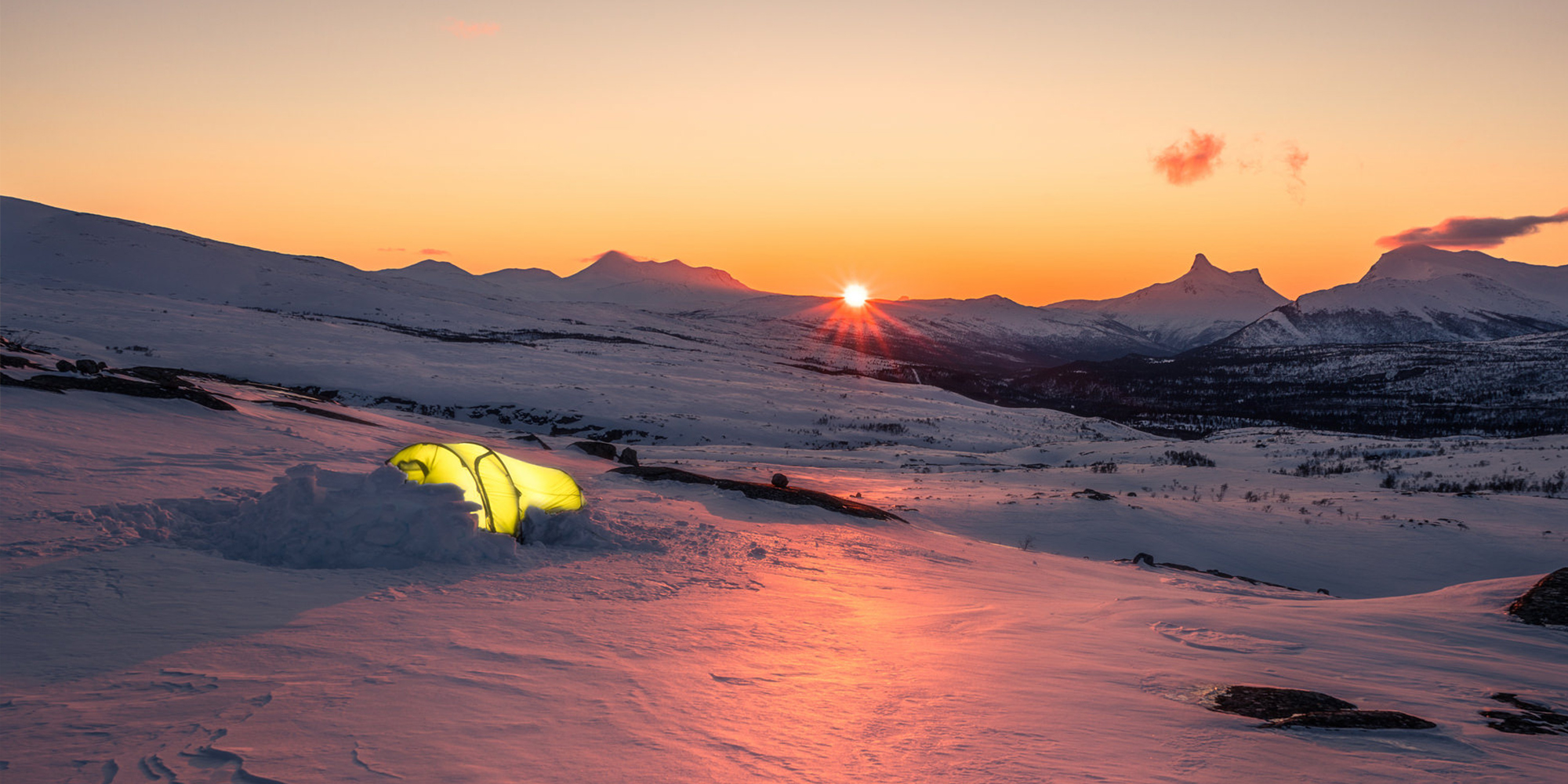 Anton ended up traveling to Norway as soon as he had a few days off, and combined fly fishing in the  picturesque landscapes with photography.

- Since fly fishing is something you do in the summer, I started to focus more on photography in wintertime, and eventually the northern lights became a more and more important part of my photography. In the summer it feels somewhat limited to just photograph fly fishing, and so I developed a sense for nature photography also.

For Anton, photography has gone from being a hobby to being a lifestyle and a livelihood, and he is very happy to be part of Helsport's photo team.

- I have used the Helsport products for a number of years, and love the Lofoten X-trem tent! It's like bringing a house when you go out mountaineering, no amount of snow, wind or rain can ruin the sleep in that tent!